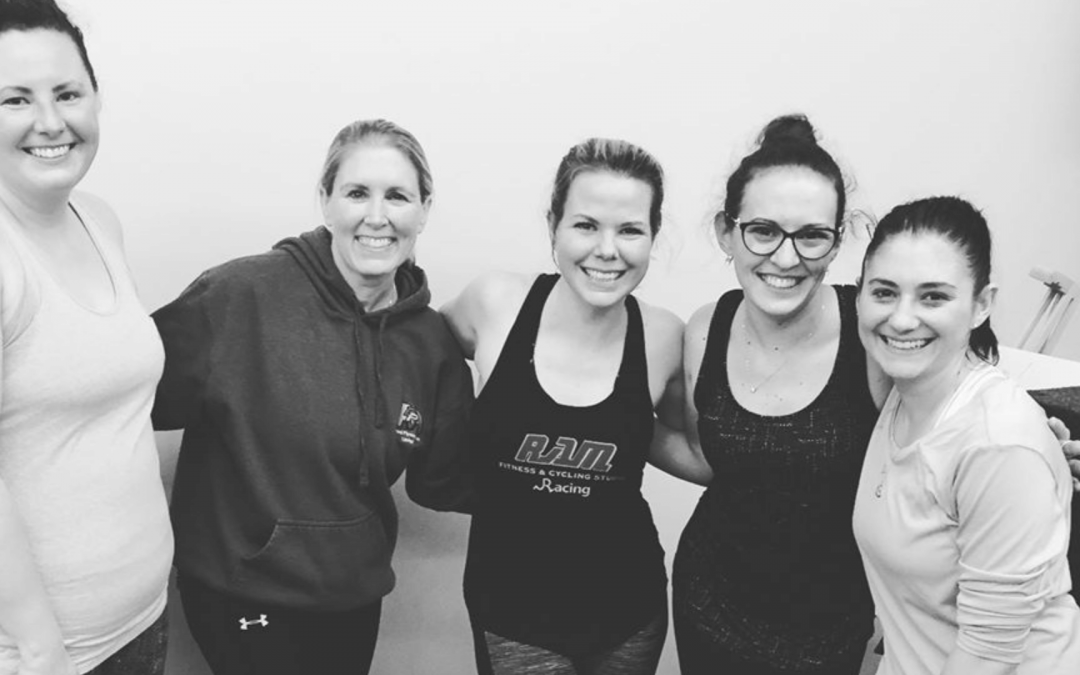 I am not going to take credit for this because I did not write it. I read this from another micro gyms page that I feel is similar to RAM. It hit home and I felt I needed share with you!

It’s been said that you become the average of the 5 people you spend the most time with. Seth Godin says, ““One of the most powerful of our survival mechanisms is to be part of a tribe, to contribute to (and take from) a group of like-minded people. We are drawn to leaders and to their ideas, and we can’t resist the rush of belonging and the thrill of the new.”

There were a few weeks early in the quarantine that I was nervous about what would happen to the gym if this continued. Members were dropping; fast!

Peleton stock was sky rocketing, Beach Body and other on demand programs were all the rage. People were prepping their garages with fitness equipment as if gyms would be a thing of the past. Even our Zoom classes were hitting 20+ people in a class.

Then another month. And another. And another. And another.
While we’re not out of this pandemic yet, people are ready to return. Many small gyms, the ones that have limited members and can control who’s coming in their facility are starting to grow again. People are looking to be around “their” people again. Whether it’s your book club, religious gathering place, or the gym.

There’s a difference when you’re there in person. The buzz of energy. The sounds of controlled chaos. Your friends pushing you when you thought you couldn’t run faster. Or couldn’t do another rep. But then you did.

You missed the smiles that have been masked for months.
The world outside is seemingly falling apart, but in here you miss the camaraderie of that tribe of people pulling for you to succeed.

Workouts at 6am don’t seem nearly as early when surrounded by your tribe. All the feels are not the same while your people are seen through a computer screen.There’s something incredibly special about a group of people that suffer and sweat together.

Tribes of all kinds are important because;

-Life will have its difficult times. You will fail. You will make mistakes. You’ll want the support of a tribe.

-There will be things that you don’t want to do (but you need to do). You’re going to need people to believe in you, more than you believe in yourself at those moments.

-There are people that care about what you have to say. You need to find them.